Using Exercise to Freeze Dementia in Its Tracks

Evidence is building that exercise may reduce Alzheimer’s risk and possible slow cognitive decline. Increasing Alzheimer’s awareness and education is a priority of the LCS Foundation as we work toward the first survivor. 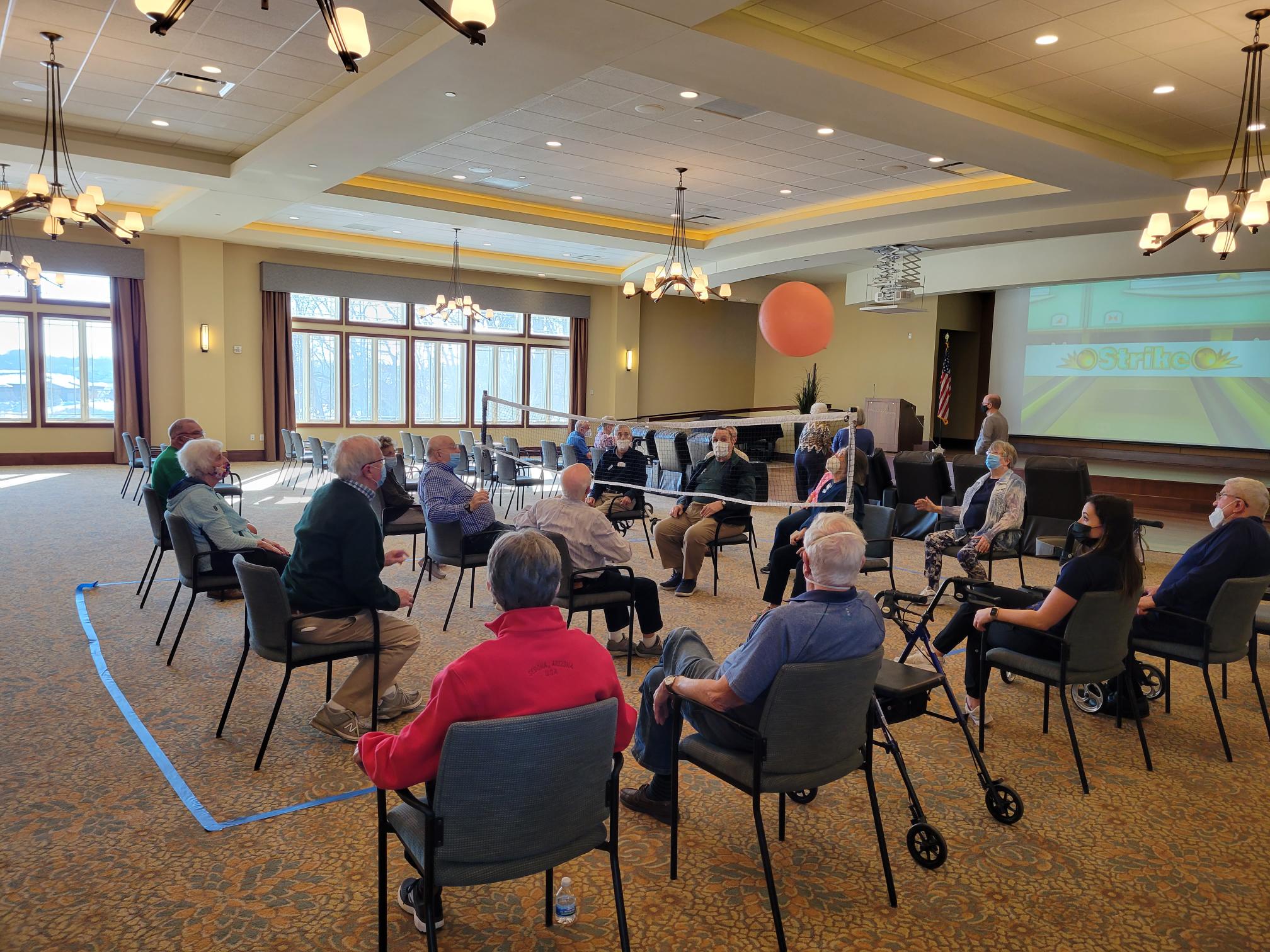 Evidence is building that exercise may reduce Alzheimer’s risk and possible slow cognitive decline. Increasing Alzheimer’s awareness and education is a priority of the LCS Foundation as we work toward the first survivor.

The benefits of exercise are widely known when it comes to keeping a healthy body, but a new study has shown these benefits to be much more far-reaching than previously assumed. Benefits that can help keep dementia at bay, even in older people whose brains showed the hallmark signs of Alzheimer's and other cognitive diseases.

Shortly after the new year, researchers at the Memory and Aging Project at Rush University in Chicago wrapped up a study that tracked the physical activity of over 400 seniors and its affect on the levels of a protein that promotes better communication between the brain's synapses. The findings, published in Alzheimer's & Dementia: The Journal of the Alzheimer's Association, suggest people that move more have more of these protective proteins, which in turn provide better cognitive performance.

Trillium Woods Residents Exercise to an Olympic Theme
The amount of exercise vital to boosting levels of these synaptic proteins doesn’t need to match that of an Olympic athlete. For those who are later in life, simply moving around more in day-to-day activities is enough to make an impact. The residents at Trillium Woods, a senior living community in Plymouth, Minn., however, did get a taste of gold medal victory with their own version of the Beijing 2022 Winter Olympics designed to increase exercise – with a touch of competition.

Over 120 of the community’s residents divided into ten teams, each representing a different country, spent the weeks leading up to the games’ opening ceremony practicing their skills and team chants. As the games commenced, they competed in Wii bowling, shallow water racing, chair volleyball, hockey goal shooting, snowball throwing, ping pong, and snowshoeing. After a week of friendly competition, the community came together to celebrate in a closing ceremony where the resident athletes received medals for their hard work.

You may not have seen any high-flying ski jumping or triple toe loops at the Trillium Woods Winter Games, but what you did see was engaging activity, teamwork, sportsmanship, and a whole lot of laughter. What’s more, the effort exuded by the residents affords them the opportunity for reduced risk of cognitive decline.

While further studies are being conducted, researchers suggest approximately 150 minutes of simple exercise per week for late-life individuals whether or not they have markers for Alzheimer’s or other dementias. That’s just over 20 minutes per day to increase brain and memory health, and like the residents at Trillium Woods, it’s a gold medal worthy performance.

Thank you for filling out our form. You may now download articles.